SALIGAN’s policy work at the national and local levels includes the continuing review and analysis of existing laws, bills, and executive issuance; the drafting of bills, executive issuances and implementing rules; participation in public hearings, conferences and fora; and provision of consultancy services. 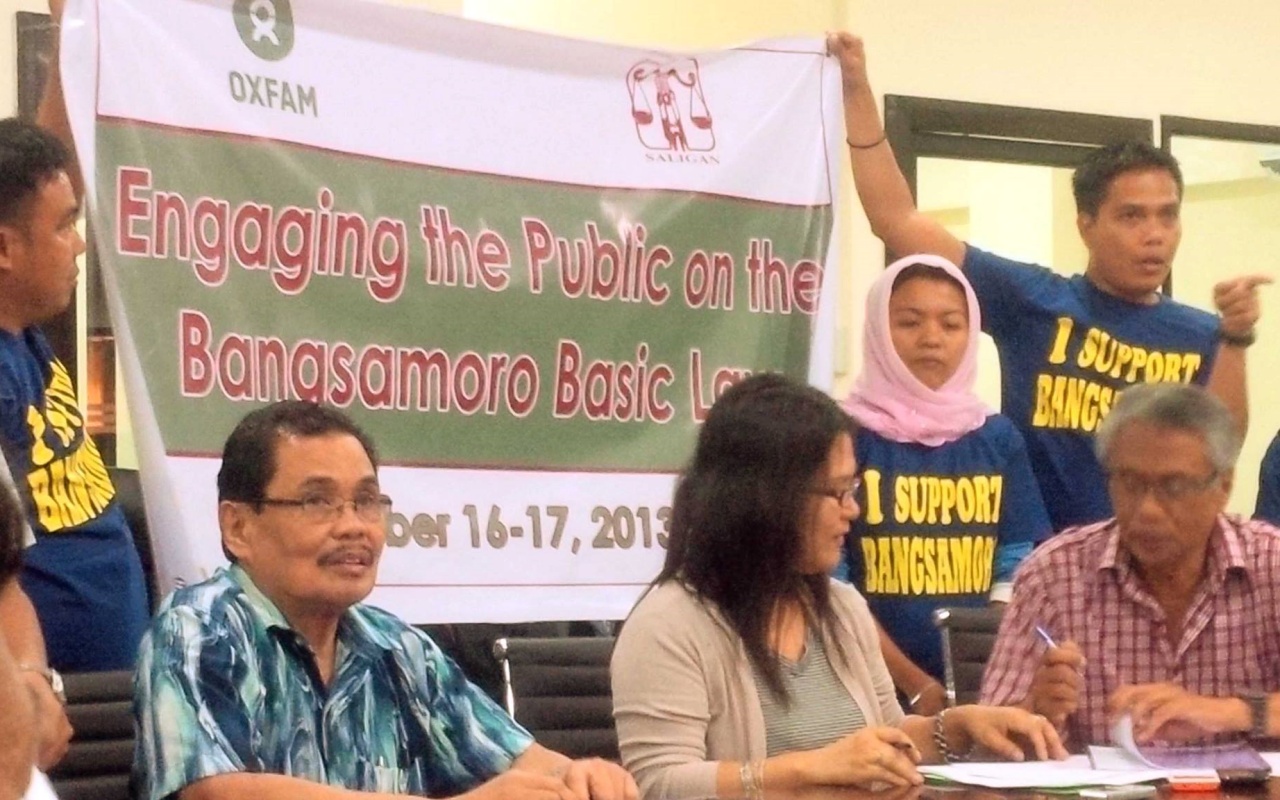 SALIGAN’s policy work at the national and local levels includes the continuing review and analysis of existing laws, bills, and executive issuance; the drafting of bills, executive issuances and implementing rules; participation in public hearings, conferences and fora; and provision of consultancy services – all of which are done in view to protect, promote and enhance the interests and rights of women, the basic sectors and local communities. With the growing trend in globalizing activities, SALIGAN participates in several international networks in pursuance of its missions and goals 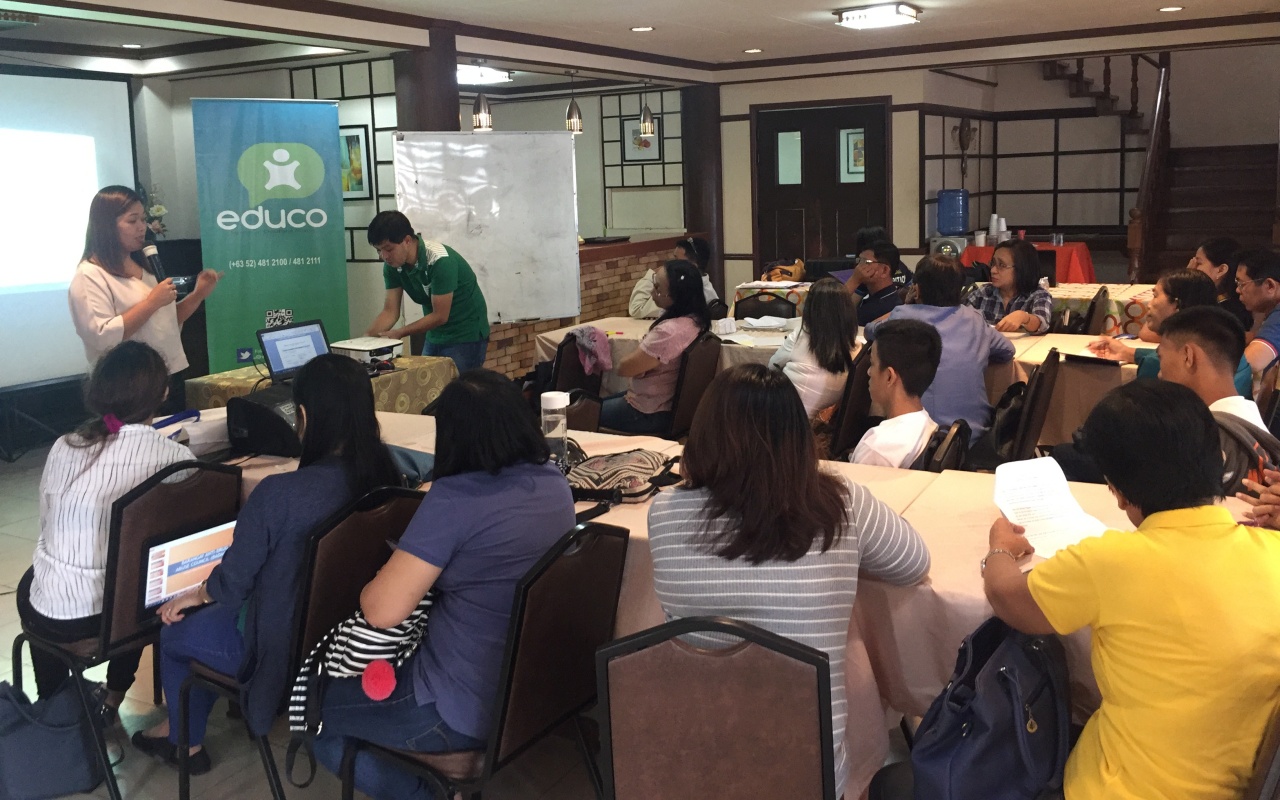 SALIGAN works with labor centers and labor unions in the proposal and advocacy of policies to protect and promote workers’ rights in the Philippines.

SALIGAN advocates for gender equality and gender justice. As such, it works with different peoples and non-government organizations to influence the three branches and all levels of government to attain this goal. SALIGAN’s agenda is aimed at breaking down the barriers to attain gender justice. It advocates for the decriminalization of prostitution, repeal of gender-bias laws and policies, and proper use of the gender and development fund. As a strategy to eliminate violence against women, it works for the institutionalization of mechanisms among service providers on rescue protocol of victim-survivors. It engages with the justice sector in ensuring the eradication of gender bias and stereotypes in the process.

SALIGAN works with children and child-focused NGOs and networks for the full domestic adoption and implementation of the UN Convention on the Rights of the Child, and its accompanying documents.

We work for the right of children to participate in local governance processes and to be consulted on all matters affecting them. SALIGAN is opposing proposals to lower the age of criminal responsibility, and is advocating for the passage of an act promoting positive discipline on children. Children’s rights are also highlighted in our advocacies on labor, gender equality and housing rights.

SALIGAN works for the constructive engagement of civil society with local governments. We advocate for the full implementation of the available venues for people’s participation in local governance, and the creation of people’s councils and other bodies within the governance structure.

SALIGAN works with urban poor organizations and housing rights groups in the formulation and advocacy of policies to protect the right of the urban poor to adequate housing.